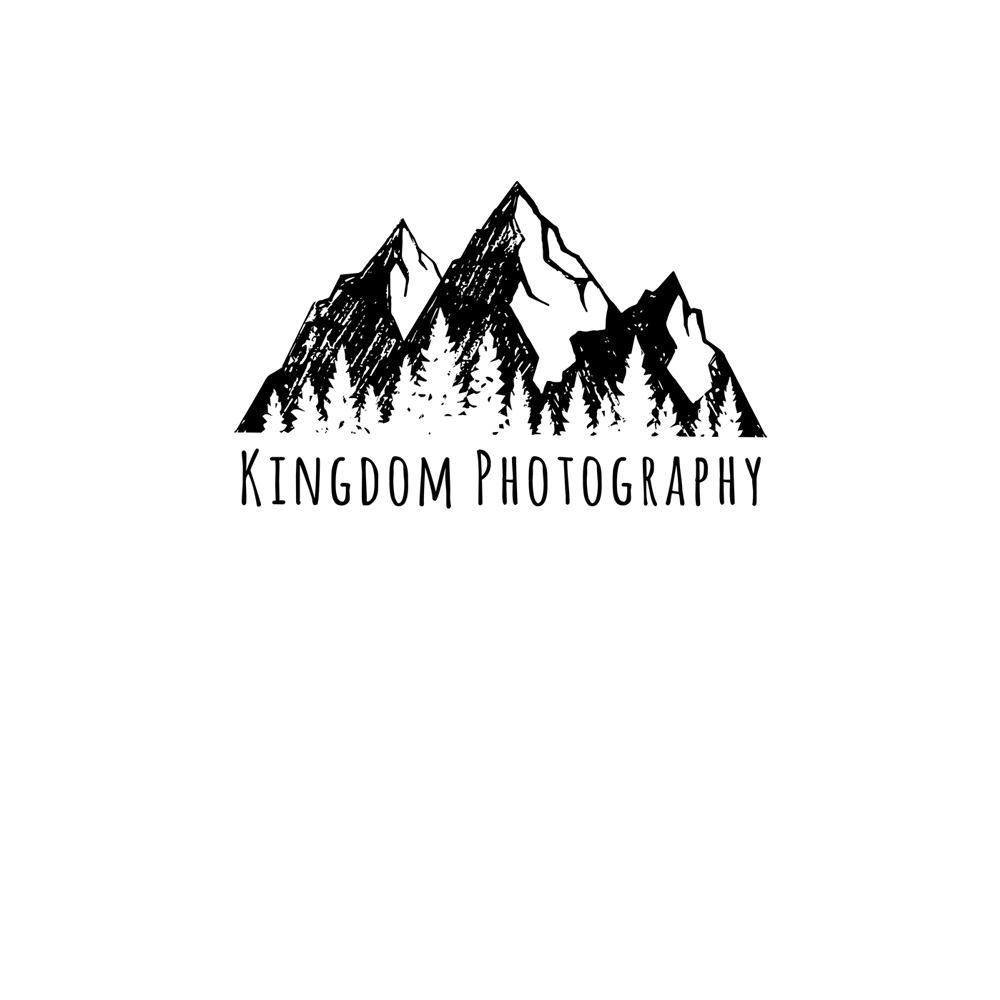 Downtown Kitchener never looked so good. Seriously. The face lift Kitchener has received over the past several years is very impressive (despite all of the annoying road closures due to construction… but we won’t think about that right now). I’ve been wanting to do a downtown Kitchener shoot for a while now, and when Katie and Anthony discussed their vision with me I was all heart eyes 😍. The cool thing about this shoot was that these two showed me ‘photo spots’ in Kitchener that I didn’t even know existed and I’ve been living in Kitchener my whole life! Like the graffiti art down Goudies Lane- SO awesome. Kitchener- let me love you!!! #OverEnthusiasticCitizen #CreepilyPatriotic 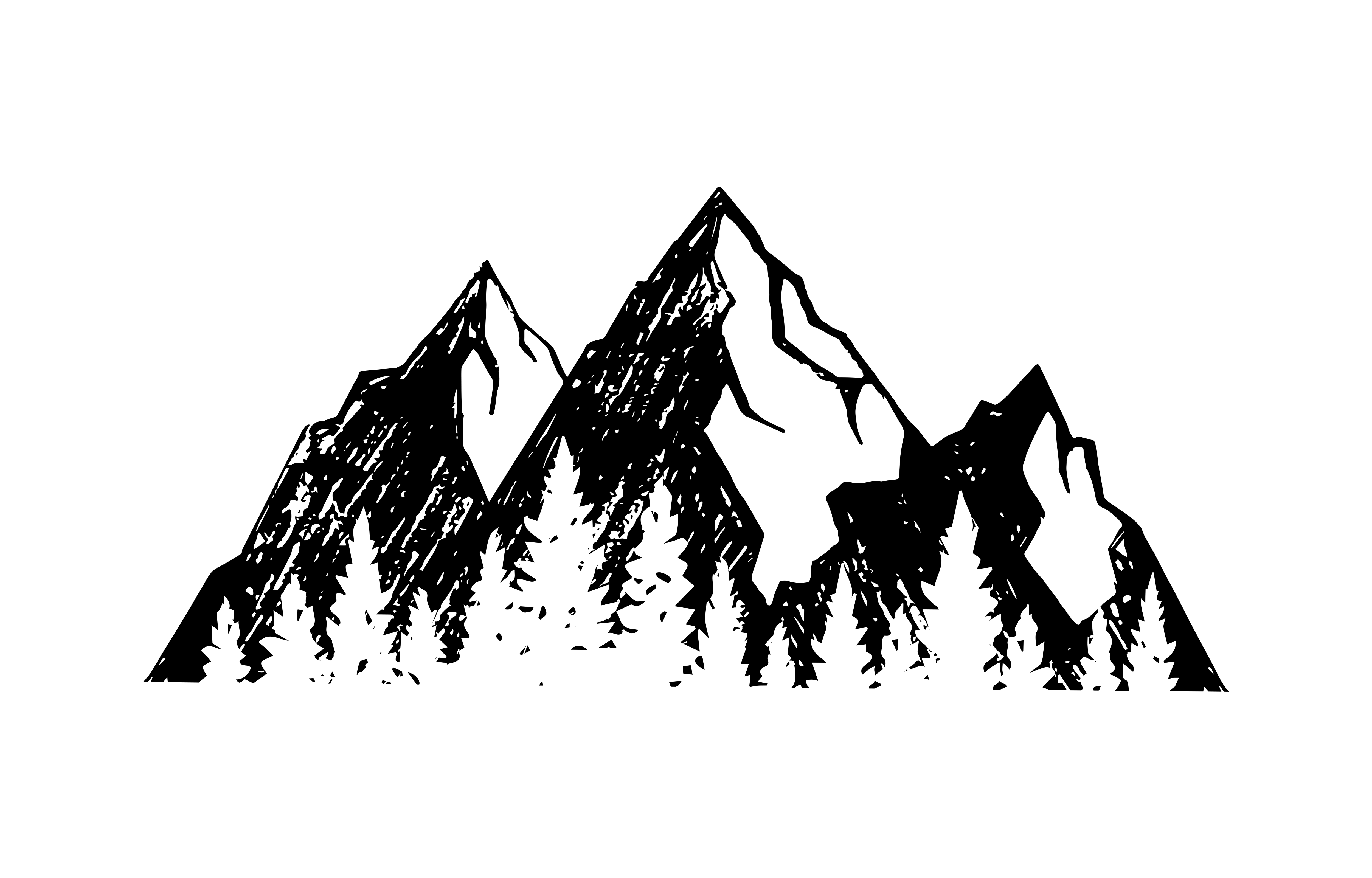 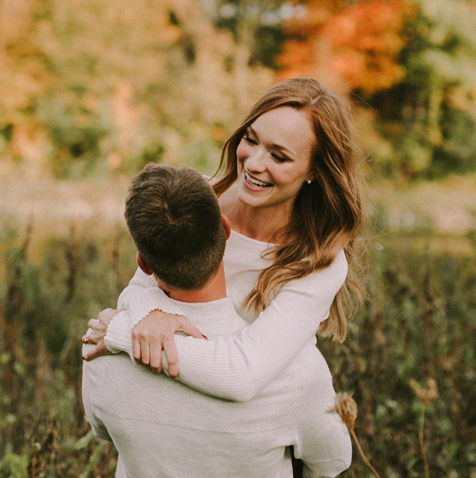 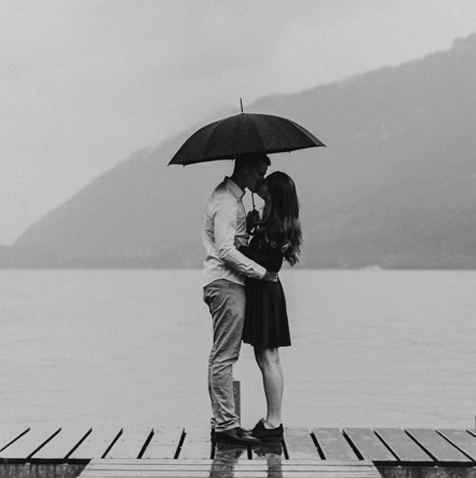 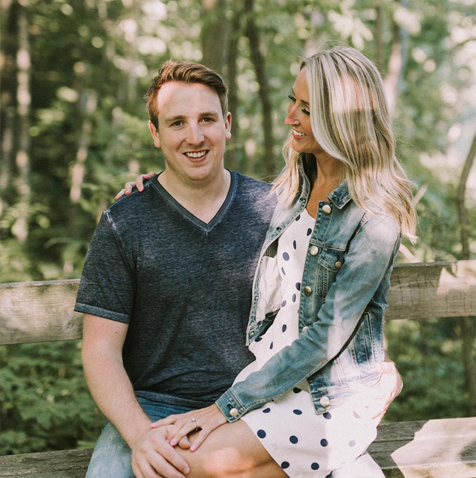 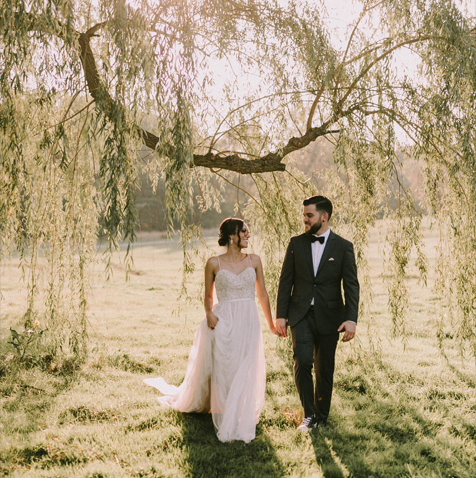